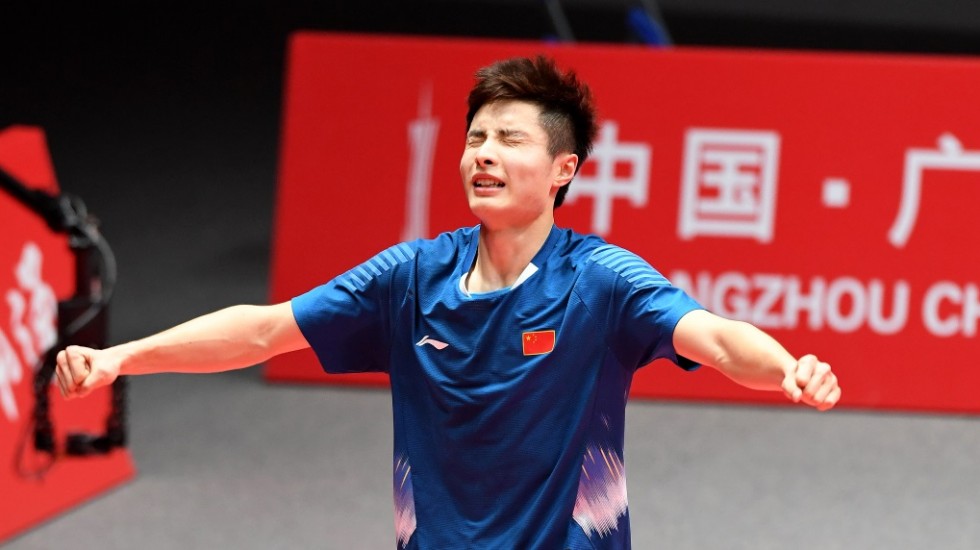 Of the frontrunners likely to qualify for Tokyo 2020, many have already enjoyed the thrill of Olympic competition. Only a select few though will be in Tokyo having experienced the high of winning medals either at past Olympics, or at the Youth Olympic Games (YOG).

The YOG’s medal-winning graduates include Shi Yuqi, HS Prannoy, He Bingjiao, Akane Yamaguchi, Sapsiree Taerattanachai and Goh Jin Wei, all of whom are strong contenders to qualify and possibly even medal at Tokyo 2020.

The YOG champion in 2014, Shi took his time to step out of the shadows of senior compatriots Lin Dan and Chen Long, but he is now the men’s singles spearhead for China. Last season was profitable for the soft-spoken Shi, who won the India Open and the All England, led his team to the Thomas Cup title, and finished the year on a high at the HSBC BWF World Tour Finals.

Has had trouble with health issues in recent times, but at his best, he is capable of decimating big names. Victims include Chen Long, Lee Chong Wei and Lin Dan. YOG silver medallist in the inaugural edition in 2010, Prannoy is known to be a fast-moving, hard-hitting player. Last year he made the semifinals of the Commonwealth Games and the Badminton Asia Championships, but has since then lost form.

Scored a big win at the YOG 2014 in Nanjing against Akane Yamaguchi in the final, reversing the result of the World Junior Championships title clash. Has been a prominent face of China’s new generation in women’s singles, but hasn’t quite made a reputation for consistency against other top names. Has had a good start this year with two quarterfinals and a semifinal, but China will expect more from her.

The silver medallist at the YOG 2014 in Nanjing is one of Japan’s best bets for a medal at home in Tokyo. The powerfully-built Yamaguchi has smoothly progressed from the junior level to the elite ranks in the seniors and has had several podium finishes. Was one of only two players to beat No.1 Tai Tzu Ying in a final last year. Started this year shakily but got back on track with a runner-up finish in Germany and a semifinal at the All England.

Taerattanachai’s is a curious case. She won the YOG 2010 gold in women’s singles, but is now one of the mixed doubles stars. As an emerging player, the Thai had titles in all three categories – singles, doubles and mixed – but gave up singles to focus on the paired events. At her home event in January this year, she featured in two finals, but has since then found success only in the mixed with Dechapol Puavarnukroh, with whom she reached the Malaysia Masters final and the quarterfinals of the German Open and the All England.

There was a mountain of expectations on the Malaysian in the run-up to YOG 2018 in Buenos Aires, but Goh handled it extremely well, beating Wang Zhiyi for the gold, and then followed up with her third World Junior title. Rather in the mould of Yamaguchi – whom she considers her idol – Goh has built on the success of the junior events last season to make the semifinals of the Malaysia Masters and the German Open this year. 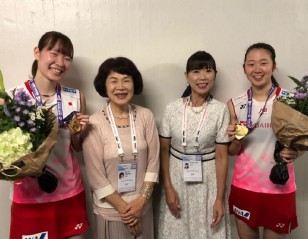 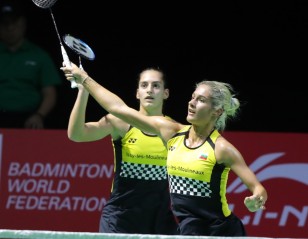 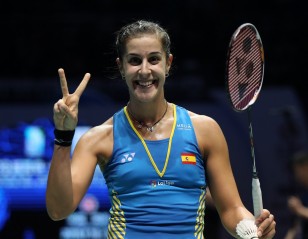 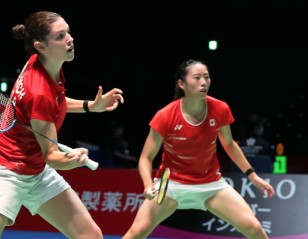 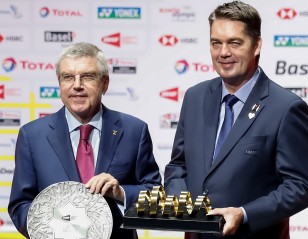 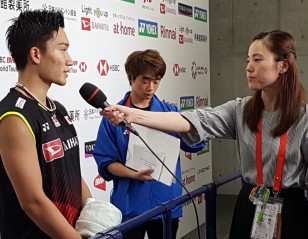 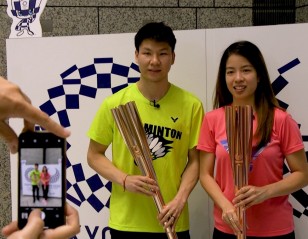 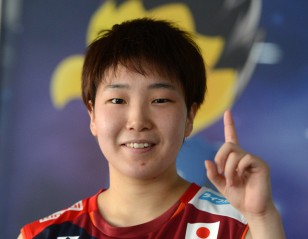 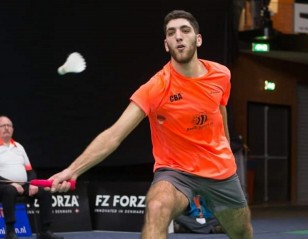 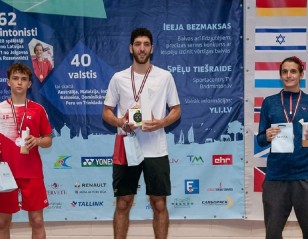 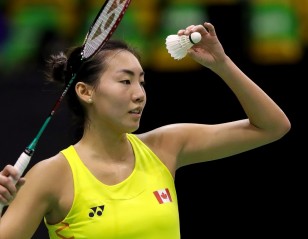 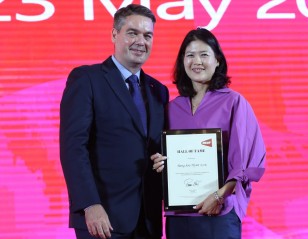 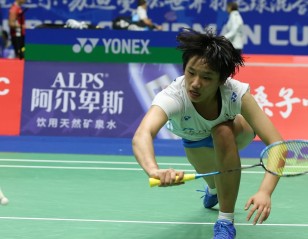 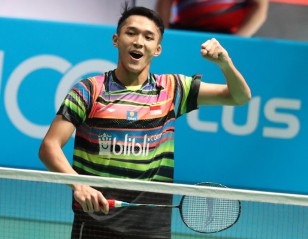 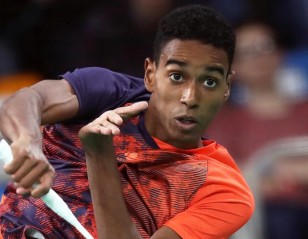 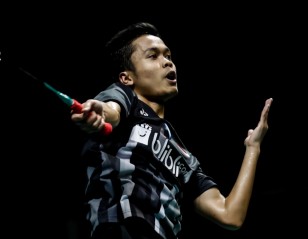 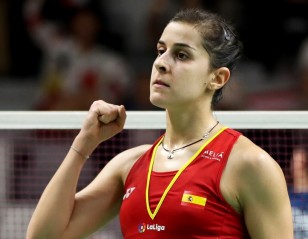 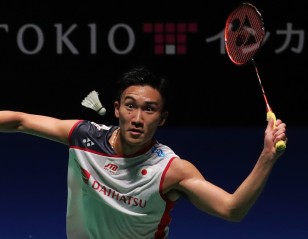 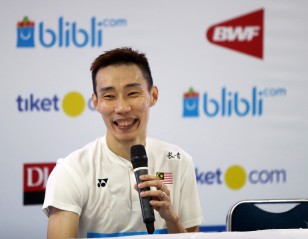 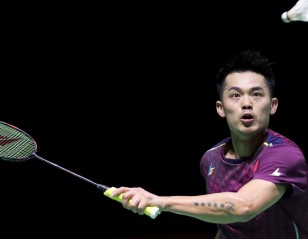 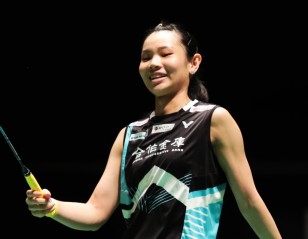 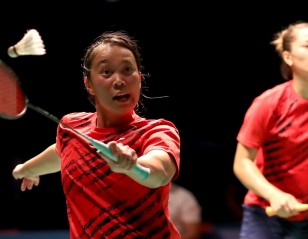 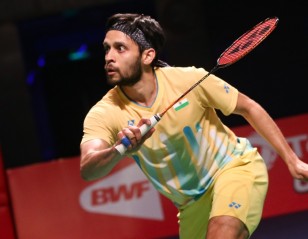 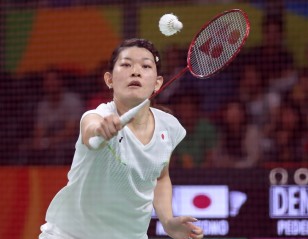 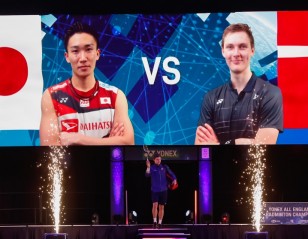 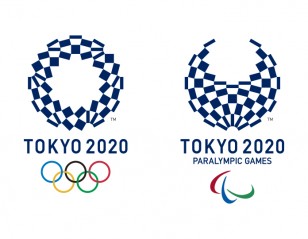