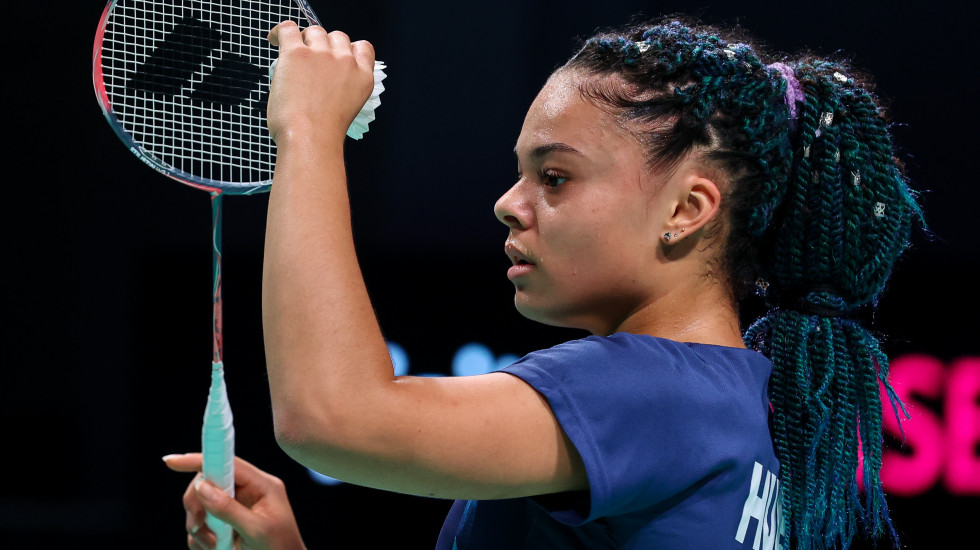 For French prospect Léonice Huet, the motivation to compete on home soil at the Paris 2024 Olympic Games pushes her to train hard every day.

The French singles player played her first World Tour Super 750 event at the DANISA Denmark Open 2020 last month, claiming victory over Czech Republic’s Katerina Tomalova, 21-16 25-23 in the opening round, but eventually fell foul of Lianne Tan’s swift footwork in 15-21 25-27 in the second.

“I was stressed because this was my first Super 750, but I was also proud to play at the Denmark Open after the lockdown and I felt so happy to be back on court.”

“I managed the win in the first round and that’s really important. My aim was to win as it was my first match since the YONEX Belgian International in 2019,” said the 20 year-old.

Since suffering from an inguinal hernia at the end of 2019, Huet used the enforced break to recuperate from surgery and forge forward, “For me, it was an opportune time to rest and recover.  It also meant I could train by myself and find the determination to return to playing,” she said.

Huet, who won silver in the mixed team relay event at the Youth Olympics 2018, relocated from Paris to Bordeaux last year. Having the opportunity to hit with the likes of Qi Xuefei in practice was of huge help to Huet. However, it wasn’t always plain sailing for the Normandy native.

“I was disappointed to return to Bordeaux because I had been told I wasn’t good enough before. It was really hard to find the drive to go again. Now I think it’s the best solution because I can train with the boys too. I’m an aggressive player, so I can improve my deception levels, footwork and speed,”  said a happy Huet.

The French and French-Guyanese player spoke of her big dream, the Paris 2024 Olympic Games. 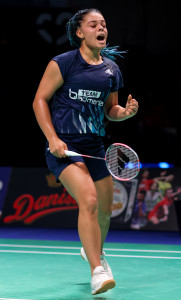 “It would be amazing for me to be there. It’s my dream. It’s my reason to get up in the morning.”

The Olympics, admittedly, is the biggest global sporting event in the world, but that certainly doesn’t scare the French native, with Huet stating, “I want to be able to challenge myself against the greatest athletes in the world like Carolina Marin and Nozomi Okuhara.”

France imposed a month-long national lockdown to apply a “brutal brake” on coronavirus infections for November, putting French athletes’ ability to train under threat once again.

“It’s going to be a hard period, but we must come together and protect our front-line workers and anyone suffering from this terrible virus.”

Being one of a few prominent black players on the badminton circuit is important for Huet. She said:

“It is very important for black people to know that they are capable of achieving great success in life. It is essential to convey this kind of powerful message to inspire them.”

Huet continued: “Idols like Serena Williams, who won 23 Grand Slams, matter. Naomi Osaka is a revelation, an activist of the Black Lives Matter movement and for me – she is for me an emblematic figure of our strength.

“At my level, I try to represent this force so prejudices fall and we are considered at our fairest value. I am proud of my skin colour and heritage.” 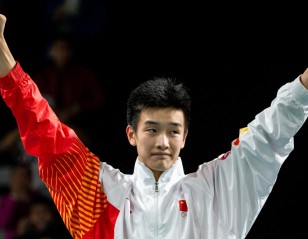 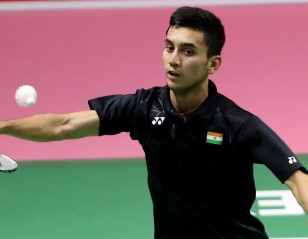 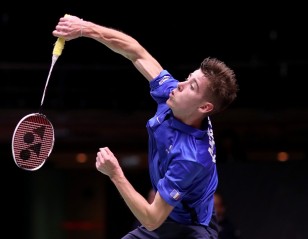 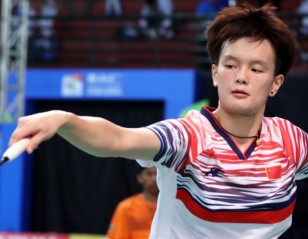 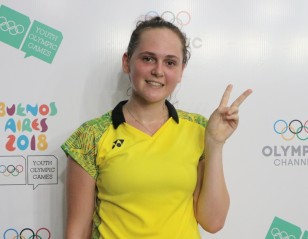 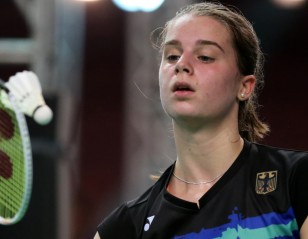 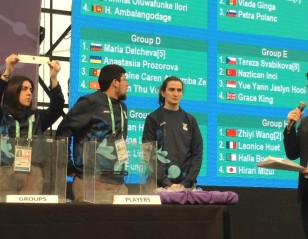 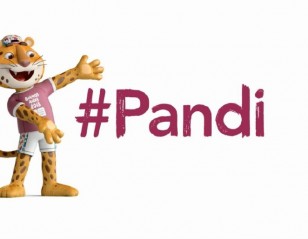 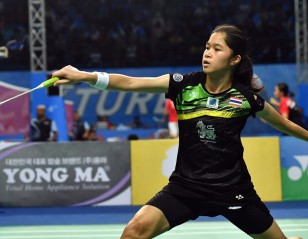 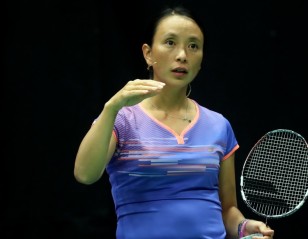 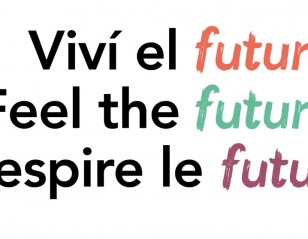